How to identify & support people at risk for suicide 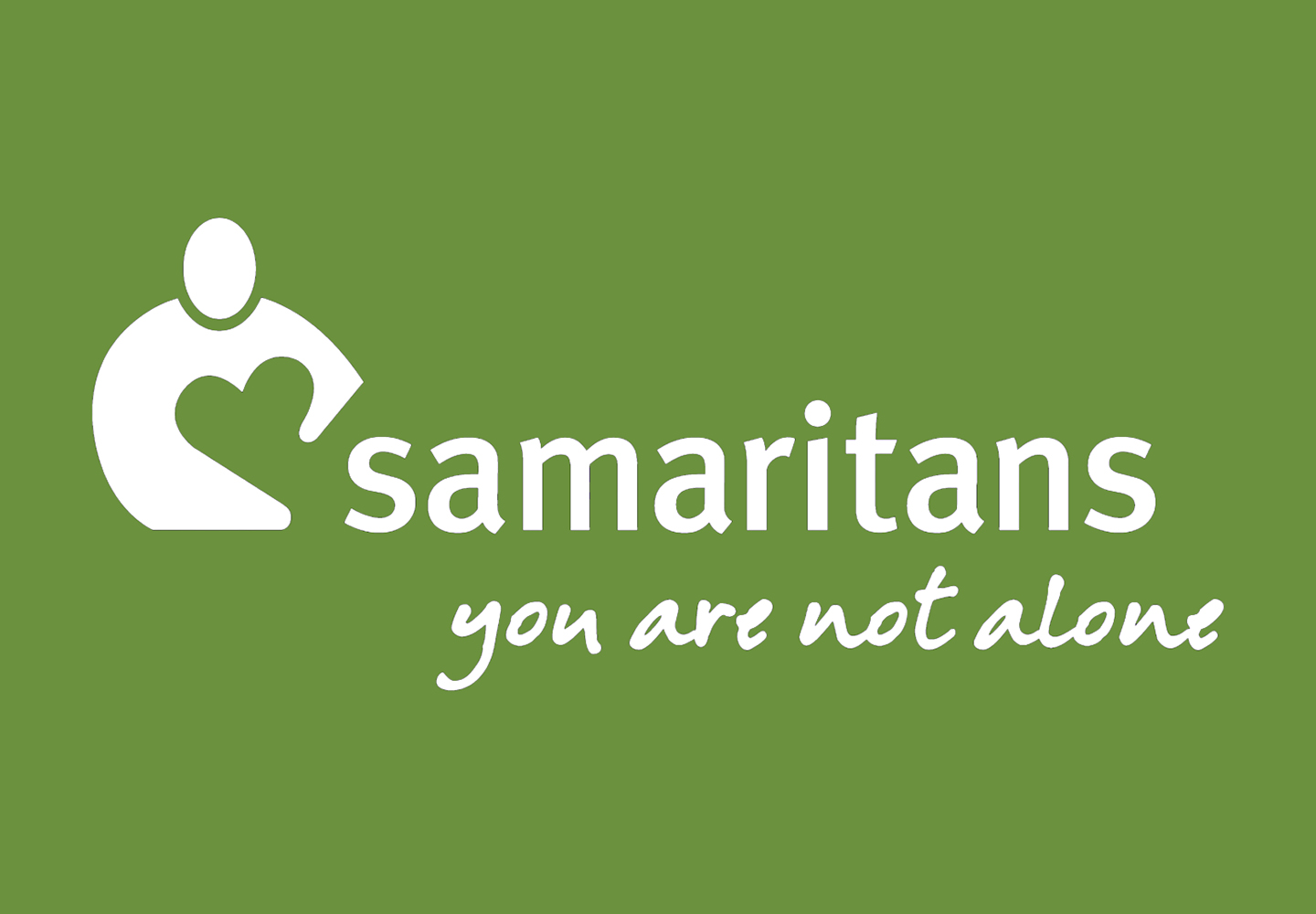 Since 2000, the suicide rate in the U.S. has been steadily on the rise. This trend is especially felt among youth, as suicide is now the second leading cause of death for young people. Teens are being diagnosed with depression at a higher rates than in the past, with episodes of depression increasing 37% in adolescents from 2004-2014. Because of this, it’s especially important that more people are prepared to recognize the signs of suicide and know how to support those in need.

This training aims to de-stigmatize mental health and focus on recognizing risk factors and warning signs of someone at risk for suicide. Additionally, it aids in the effort to empathize and response to an individual in crisis, followed by basic steps in getting a suicidal person help. It also introduces Samaritans services and 24/7 helpline as an important free prevention resource.