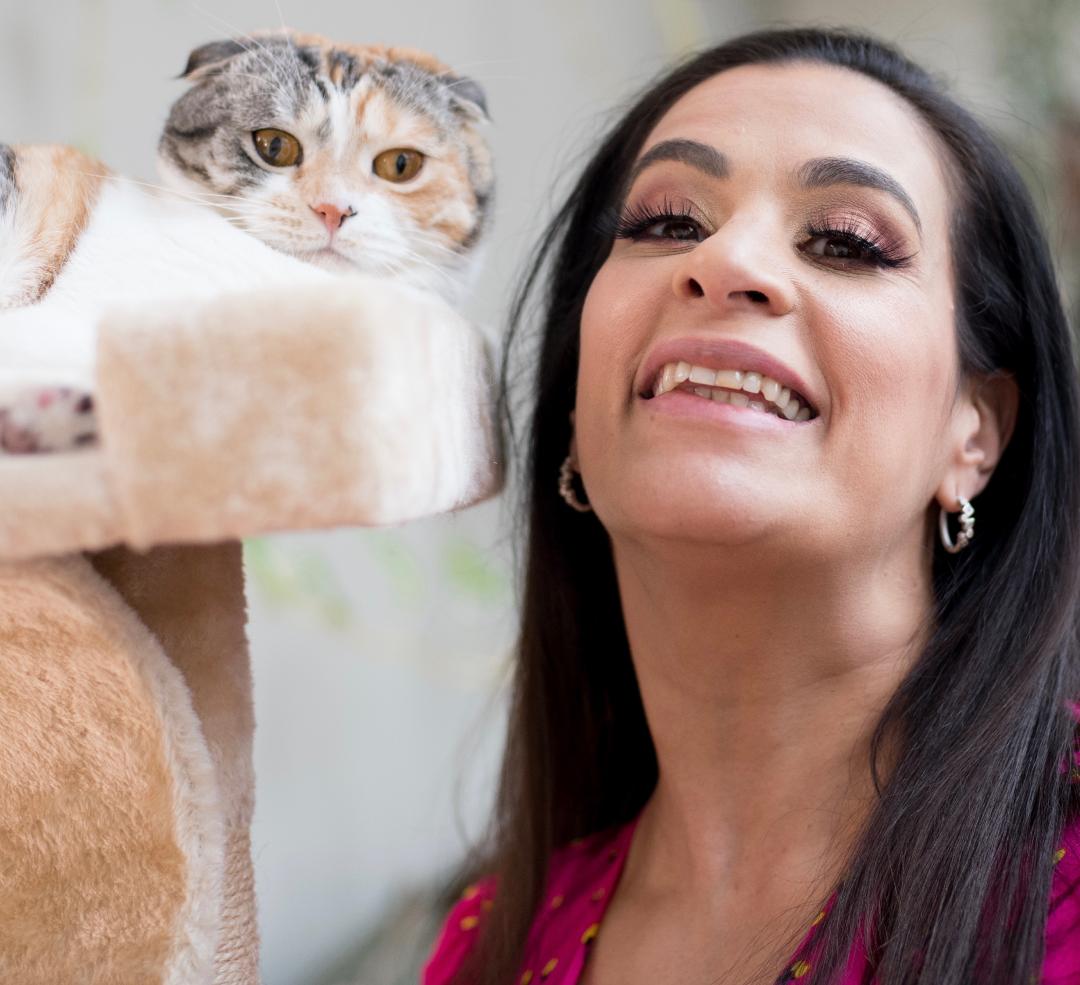 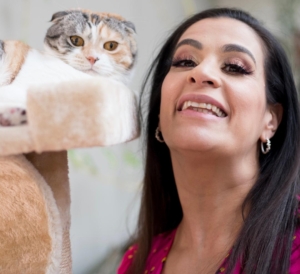 Maysoon Zayid is bringing her hilarious and informative one women show If I Cancan online for one night only. She will share tales of growing up as a disabled multiple minority and her quest for superstardom.

Maysoon Zayid is an actress, comedian, writer, and disability advocate. She is a graduate of and a Guest Comedian in Residence at Arizona State University. Maysoon is the co-founder/co-executive producer of the New York Arab American Comedy Festival and The Muslim Funny Fest. She was a full-time On Air Contributor to Countdown with Keith Olbermann and a columnist for The Daily Beast. She has most recently appeared on Oprah Winfrey Networks In Deep Shift, 60 Minutes, and ABC News. Maysoon had the number one TED Talk of 2014 and was named 1 of 100 Women of 2015 by BBC.

As a professional comedian, Maysoon has performed in top New York clubs and has toured extensively at home and abroad. She was a headliner on the Arabs Gone Wild Comedy Tour and The Muslims Are Coming Tour. Maysoon appeared alongside Adam Sandler in You Don’t Mess with the the Zohan and has written for VICE. She limped in New York Fashion Week and is a recurring character on General Hospital.

Live captions and ASL interpreting are being provided for this event. Show is most suitable for ages 12 and up. This show is powered by the Mitsubishi Electric America Foundation.