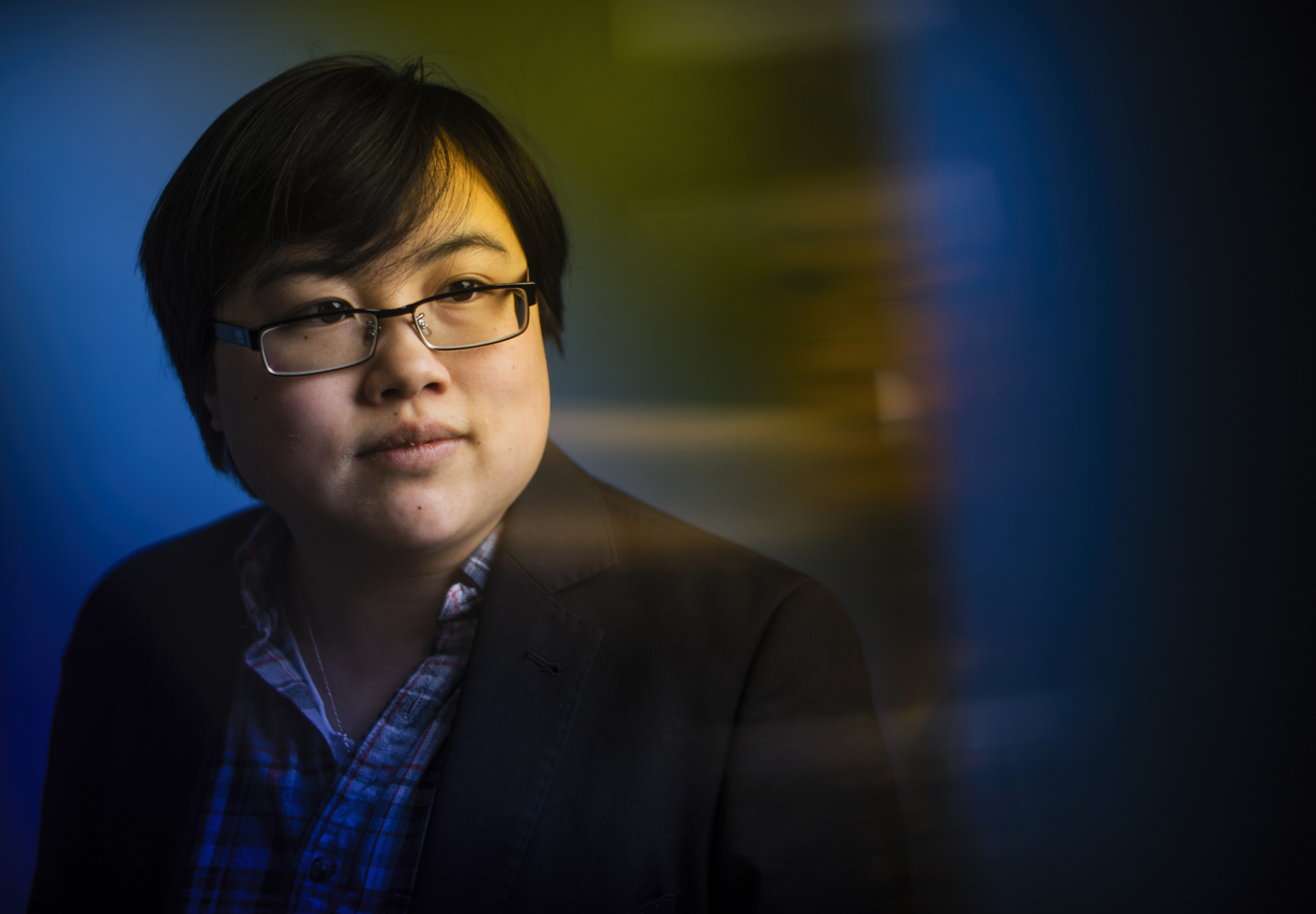 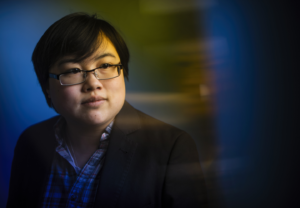 Searching on Google. Shopping on Amazon. Reading posts on social media. Scrolling through news articles. Whether we realize it or not, our lives are dramatically shaped and impacted by algorithms and A.I. (artificial intelligence) for much of our day-to-day lives. But algorithms also are used in many more hidden aspects of life too: applying for jobs, handling eligibility for government benefits, making pretrial release decisions, and more.

In this webinar, our presenter will talk about the various ways that A.I. and algorithmic decision-making discriminate against people with disabilities and reinforce ableism. They’ll also discuss the difference between “fairness” and “justice,” and why it’s important for us to talk about disability justice and algorithmic justice rather than algorithmic fairness or disability rights.

About the Presenter: Lydia X.Z. Brown is a disability justice advocate, organizer, educator, attorney, strategist, and writer whose work has largely focused on interpersonal and state violence against multiply-marginalized disabled people living at the intersections of race, class, gender, sexuality, nation, and language. They are policy counsel for the privacy and data project at the Center for Democracy and Technology, adjunct lecturer in disability studies for Georgetown University’s English Department, and policy and advocacy associate at the Autistic Women and Nonbinary Network. They are also founder and director of the Fund for Community Reparations for Autistic People of Color’s Interdependence, Survival, and Empowerment.

Among other appointments, Lydia is an appointed member of the American Bar Association’s Commission on Disability Rights and chairperson of the American Bar Association’s Section on Civil Rights and Social Justice’s Disability Rights and Elder Affairs Committee, founding board member of the Alliance for Citizen-Directed Supports, a consumer member of Disability Rights Maryland’s Protection and Advocacy for Individuals with Mental Illness (PAIMI) Program Advisory Council, a community advisory board member for the Operating System, and an advisory board member for the Transgender Law Center’s Disability Project. Lydia is also a frequent collaborator with the National Center for Cultural Competence at Georgetown University, JOIN for Justice, and the Lurie Institute for Disability Policy at Brandeis University.

Previously, Lydia was the 2018-2019 Justice Catalyst Legal Fellow at the Judge David L. Bazelon Center for Mental Health Law, where they defended and advanced the educational civil rights of Maryland students with psychosocial, intellectual, and developmental disabilities facing various forms of disproportionate discipline, criminalization, restraint and seclusion, and school pushout. They were also Chairperson of the Massachusetts Developmental Disabilities Council, serving in that role from 2015 to 2017 as the youngest appointee nationally to chair any state developmental disabilities council. Lydia also designed and taught a course on critical disability theory, public policy, and intersectional social movements as a Visiting Lecturer at Tufts University’s Experimental College. Lydia served as TASH New England’s co-president and its stakeholder representative to the Massachusetts One Care Implementation Council overseeing health care for people who are dually eligible for Medicaid and Medicare. They were formerly staff at the Autistic Self Advocacy Network for several years, working on programs and policy matters. They have also been a Holley Law Fellow at the National LGBTQ Task Force, and a Patricia Morrissey Disability Policy Fellow at the Institute for Educational Leadership.

In 2015, Lydia was named to Pacific Standard’s 30 Top Thinkers Under 30 list, and to Mic’s list of 50 impactful leaders, cultural influencers, and breakthrough innovators. In 2018, NBC featured them as one of 26 Asian Pacific American breakthrough leaders for Asian Pacific American Heritage Month, and Amplifier featured them as part of the We The Future campaign for youth activism. Most recently, Lydia was named to Gold House Foundation’s A100 list of the most impactful Asians in America for 2020. Their work appears in numerous scholarly and community publications, and they have received many awards for their work, including from the Obama White House, the Society for Disability Studies, the American Association of People with Disabilities, the Washington Peace Center, the Disability Policy Consortium, and the National Council on Independent Living. They are also an avid fiction writer hard at work on their seventh novel and too many short stories to count.