In this webinar with Alec Frazier, we discussed autistic writers, creators, and inclusion in today’s entertainment world and society. 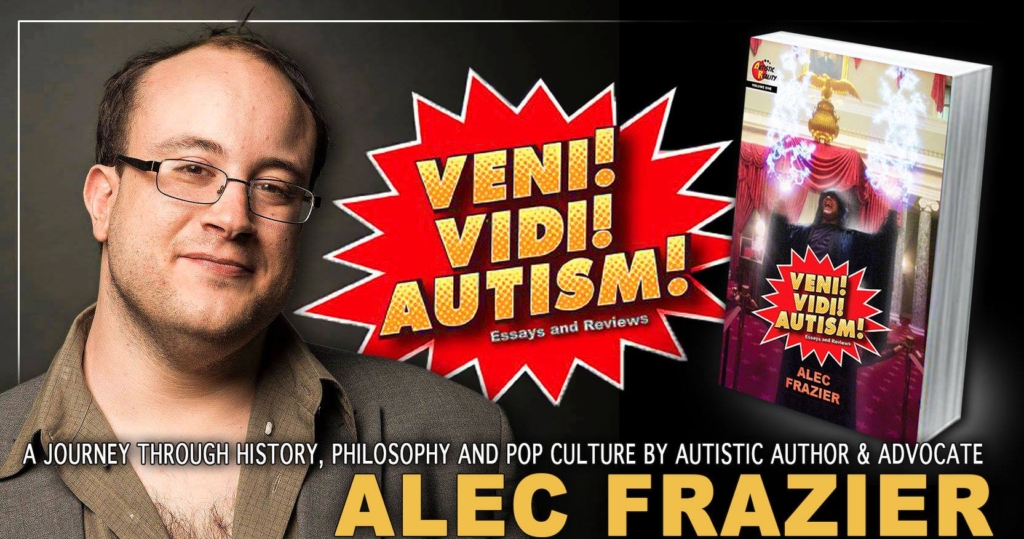 Autistic individuals have always been a part of society. Today, more than ever, the autistic population is highly visible on the public scene. Autistic writers and creators use our unique viewpoints to perceive, interpret, and shape, the world around us.

Please enjoy this conversation with Alec Frazier, where we discussed autistic writers, creators, and inclusion in today’s entertainment world and society.

About the Presenter: Alec Frazier is an autistic 34-year-old resident of Takoma Park, Maryland. A disability rights advocate since he was eight years old, Alec is the Director of his own firm, Autistic Reality, and is the copyrighted author of two books, Without Fear: The First Autistic Superhero and Veni! Vidi! Autism!. He is a pop culture critic for Flickering Myth and Starburst Magazine. For his work at Autistic Reality, Alec does editing work, public speaking, lobbying, peer advocacy, photography, and publicity, as well as many other forms of advocacy, and is very involved in these matters with the Franklin Delano Roosevelt Memorial Legacy Committee. Alec has spoken on Capitol Hill, has mentored for the summer internship class of the American Association of People with Disabilities (AAPD), has gotten major legislation passed, has appeared and spoken at multiple conferences and conventions, including New York Comic Con, and regularly meets with leaders in the federal government and private sector. Alec is also a proud inductee into the Susan M. Daniels Disability Mentoring Hall of Fame. Alec has a bachelor’s in political science, and a master’s in disability studies, both from the State University of New York at Buffalo. Alec’s Twitter handle is @AutisticReality. 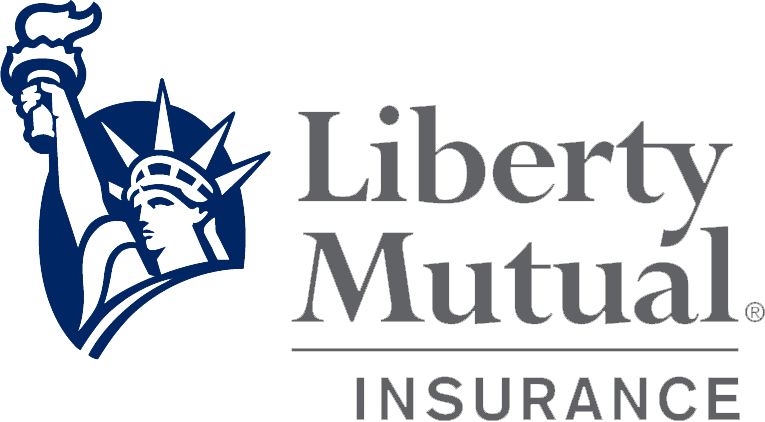